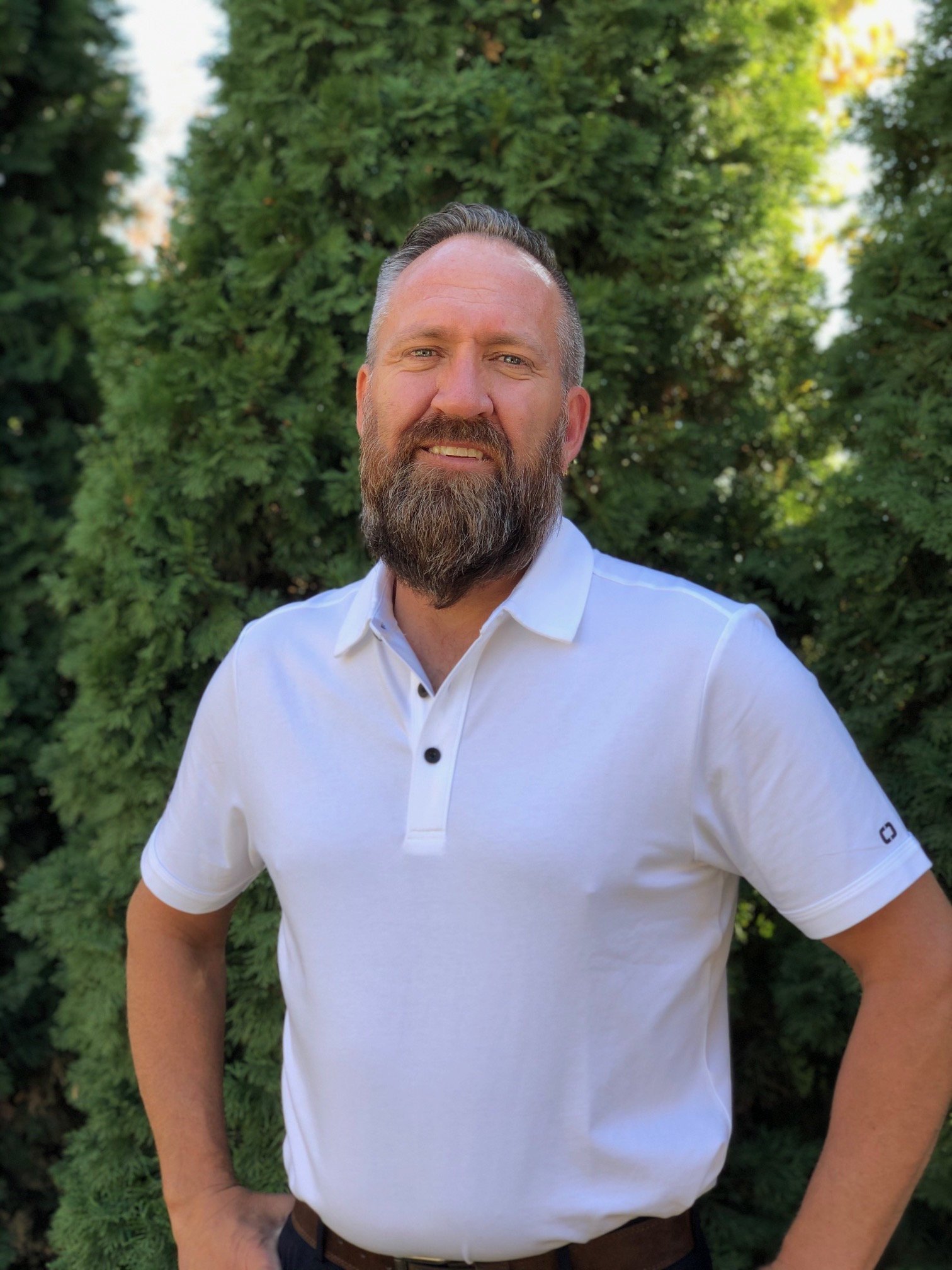 Brandt transitioned into Big Boy Movers after spending 15 years in sales, marketing, and business ventures for various worldwide companies such as 3M, Xerox, and others. During his time at these companies he developed an expertise in business consulting with regards to breaking a company down into parts and developing growth strategies to maximize potential. Due to his vision and work ethic BBM has developed three new branches in the short amount of time Brandt has been with the company.

Having experienced the corporate lifestyle Brandt decided to venture into the moving industry by taking the company at its juvenile development stage and ushering it into the modern day era of not just moving but the complete logistical model to which it is evolving.

When not working toward complete logistical world domination, Brandt sometimes does enjoy relaxing. He spends most of his free time participating in sports and other outdoor activities with his wife and four children (and soon to be grandchildren). He has spent the last 12 years as a referee in the Idaho High School sports sector recently performing as such in High School State Tournaments. 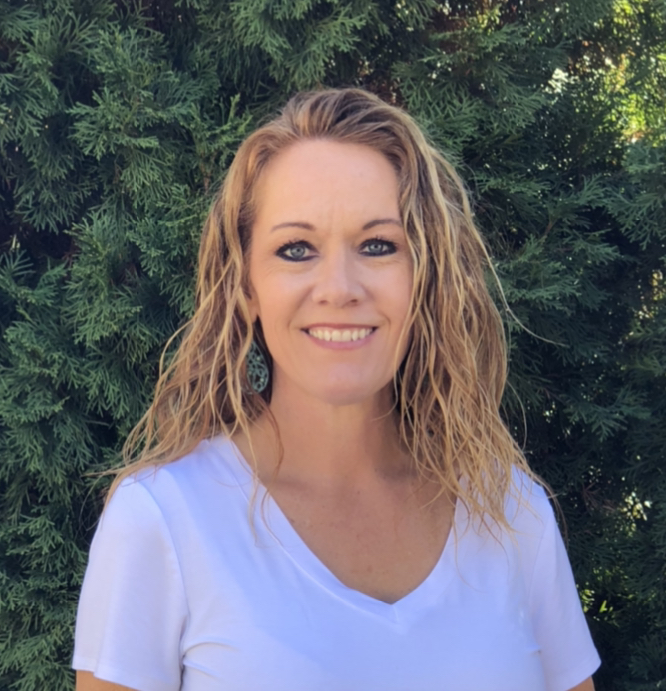 Becki is the beating heart of the company. As the Advertising Manager and Director of HR she develops the policies that create the safety net through which our movers accomplish their work. Becki is the prototype of the stay-at-home mom who somehow finds time to work in various endeavors. Before joining the executive team of Big Boy Movers full time, she ran a property management company with units dispersed throughout the Treasure Valley.

One of her great joys is to see the development of the workers we employ as they acquire skills that translate to their personal lives. Because of the satisfaction she receives from the interaction with our employees, she tries to regularly visit the various offices and get to know them.

Idaho has always been home starting in Blackfoot but she now resides in Meridian just outside of Boise. After 21 years of marriage and 4 children, she still finds her greatest joy in spending time with her family. Her preferred activity would be that of cruising the streets of Idaho on her motorcycle with her husband (trailing behind her). 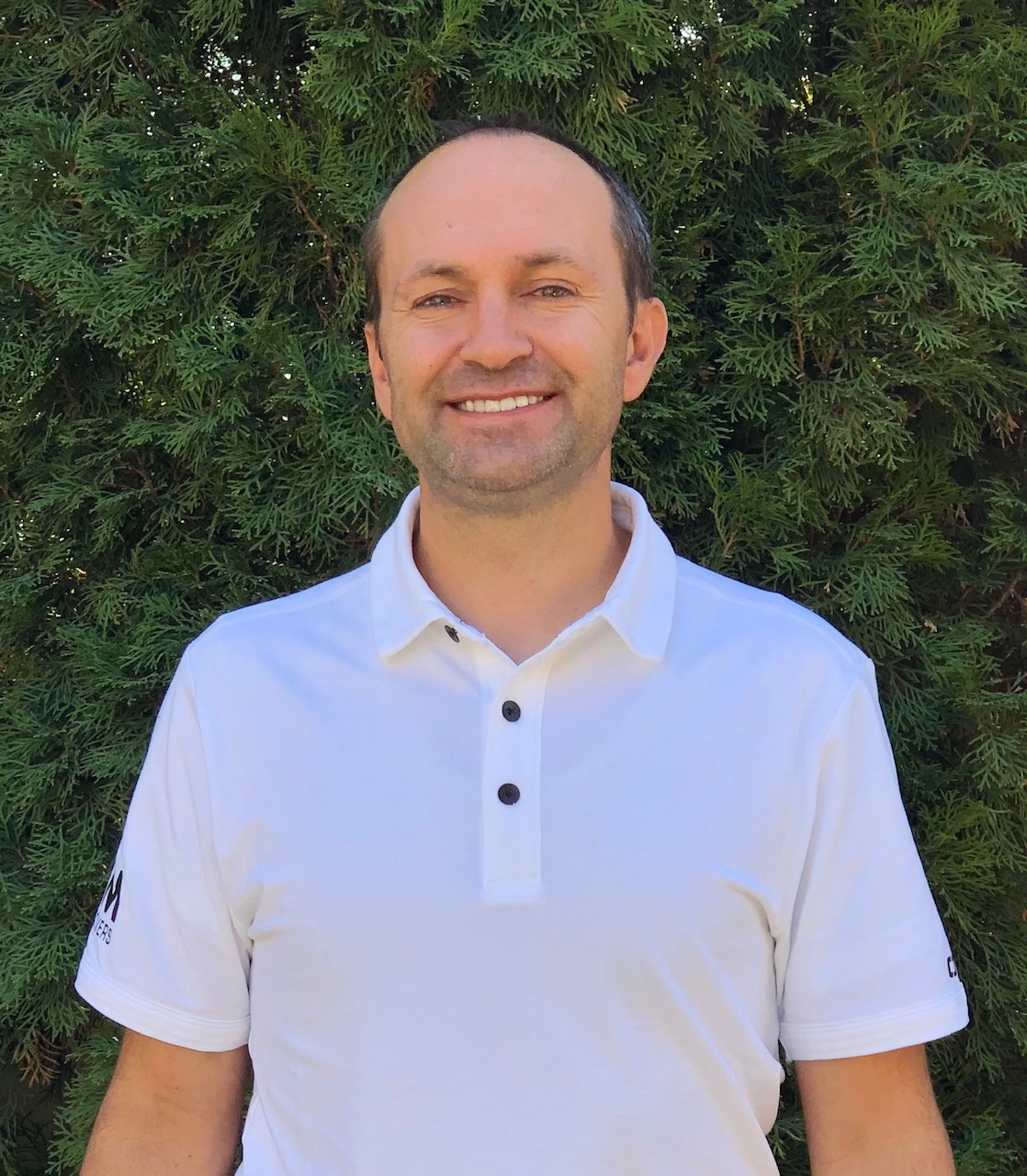 Kemp grew up in Nampa, ID. He played baseball while attending Southern Virginia University. After a few years in summer sales positions he decided to start Big Boy Movers as a secondary source of income for his family. Two years passed with him working at the sales office by day and managing BBM by night. At the end of 2011 Kemp decided to make the entrepreneurian jump to work full time on Big Boy Movers.

Kemp loves any and all sports from basketball to rock climbing. Aside from his wife, his best friend in this world is his daughter Jacie. He also thinks, without bias, that his other daughter McKenzie is the most beautiful toddler in the world. When asked if he could have any wish in the world what it would be, he quickly responds, “World peace but a close second would be a long vacation with my wife.” 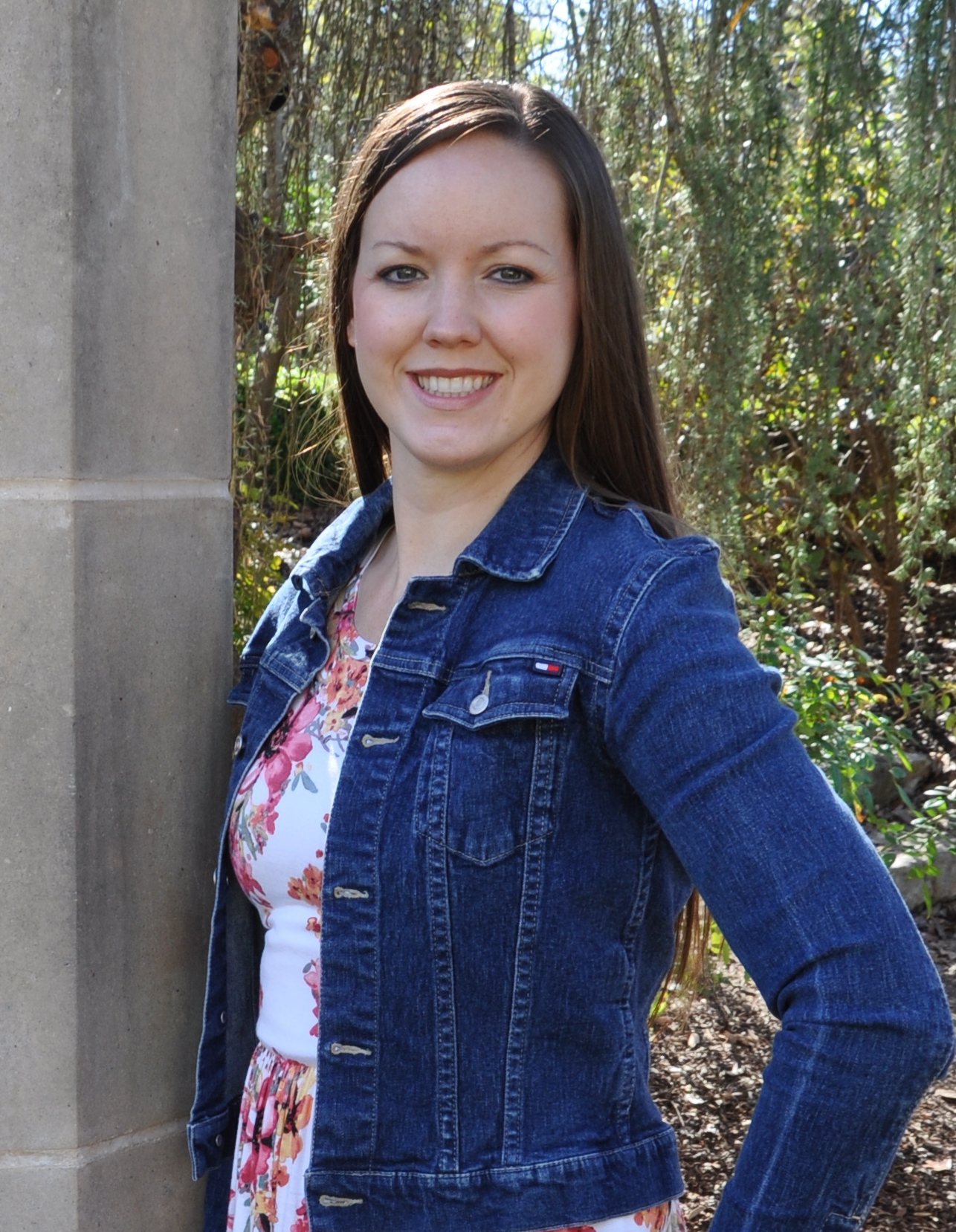 Whitney is a native Texan who sadly has lost her southern drawl but not her hospitality. She attended Southern Virginia University where she graduated with a degree in business. She managed to do this in just three years while fulfilling a demanding athletic schedule. Having always been fascinated with the inner workings of successful companies, she left her job in 2010 to dedicate full time attention to BBM. Doubling and tripling BBM’s revenue, income, and jobs completed, became the immediate result. Her organization skills and expertise with QuickBooks resulted in the natural slide from do-everything-owner to the CFO position in the now larger BBM conglomerate.

Whitney now resides in Lehi, UT along with her very attractive husband and two daughters. When she’s not in the office working you’ll find her with her daughters: 8-year-old Jacie and 2-year-old McKenzie. Any activity with them is her preferred outlet for fun and maybe an occasional date night with her husband.