Why Move To Idaho?

Considering a homestead in the Pacific Northwest? You’re not alone. But why move to overcrowded, expensive cities when everything you need is in Idaho? Four seasons a year, plenty to do outside, and a low cost of living for plenty of residual income, Idaho has all the perks of the popular neighboring states with none of the downsides. 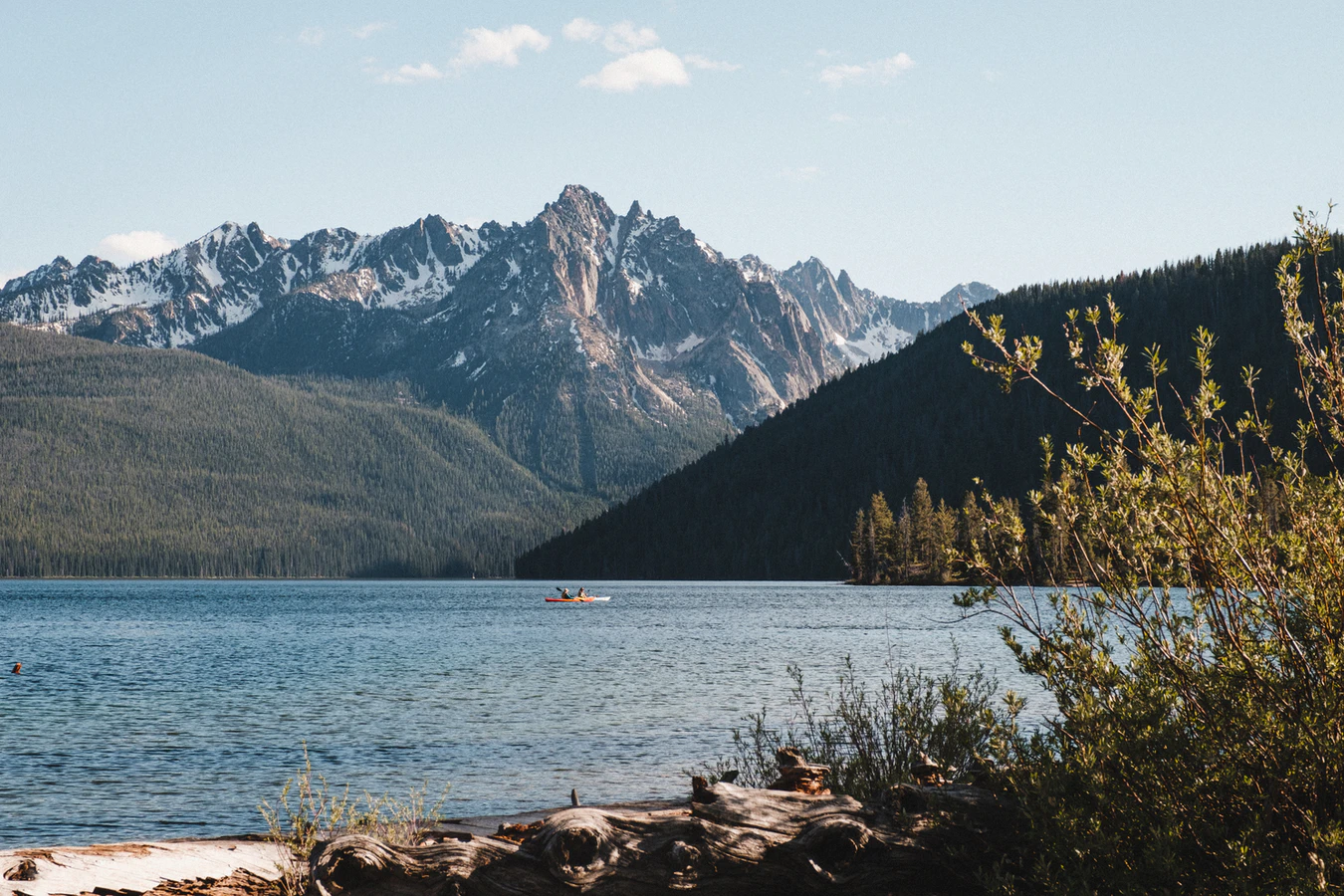 Cost of Living in Idaho

One of the major benefits of living in Idaho is the insanely low cost of living. According to Best Places, the average cost to rent a two-bedroom apartment in the United States came in at a staggering $1148. In Idaho? A mere $802. That’s less than 70% the price that the average American is paying just on rent! If you are tired of renting a home or apartment, you’re in luck. Home ownership in Idaho is ranked 12th in the United States: 69.6% of residents are proud homeowners.

Income tax is another huge reason Idaho is seeing an influx in residents. With neighboring states toting state income taxes from 9.9% in Oregon to the infamous 12.3% of California, it’s no wonder people are moving here to enjoy the meek 6.9% state income tax for the highest tax bracket in Idaho.

According to the U.S. Department of Commerce, personal income per capita in Idaho is on the rise—and it appears to be continuing on that trend.

In 2019, Idaho made the Best 10 States for Business list by Forbes. The state’s $81 billion economy is expected to grow by 3.5% over the next five years, making it the #2 state in growth prospects.

The unemployment rate is well below the national average as well. At 2.8%, many Idahoans are part of the booming science and technology sectors, in part due to the U.S. Department of Energy’s largest facility, the Idaho National Laboratory.

As of 2019, 1.79 million people call Idaho home. While the middle of the state is more spread out, the southern and northern part of the state are filled with friendly faces and plenty to do.

Whether you love skiing, rafting, camping, hunting, snowboarding, hiking, watersports like wakeboarding and kneeboarding, or cycling, Idaho has it all. There’s an endless number of physical outdoor activities in a gorgeous landscape to choose from. Idaho is nicknamed the Gem State because of its countless natural resources and scenic views. If you prefer a casual walk with beautiful sights, there are seven national park service sites scattered throughout the state.

Outside of Idaho, many probably think of the state as the number one producer of potatoes in the United States. While this is true, it links to something more important for its residents. Idaho has a massive agricultural industry in general. Because of this, residents have access to fresher, healthier produce and meat. As the restaurant industry shifts from processed foods to farm-to-table cuisine, Idaho residents have front row seats to grocery stores packed with fresh food at reasonable costs.

Hooked on the idea of wide open spaces, job security, and owning your own home? Big Boy Movers is here to help. Our start-to-finish moving service makes the process painless. To learn more about our service locations or request a quote, visit our services page.